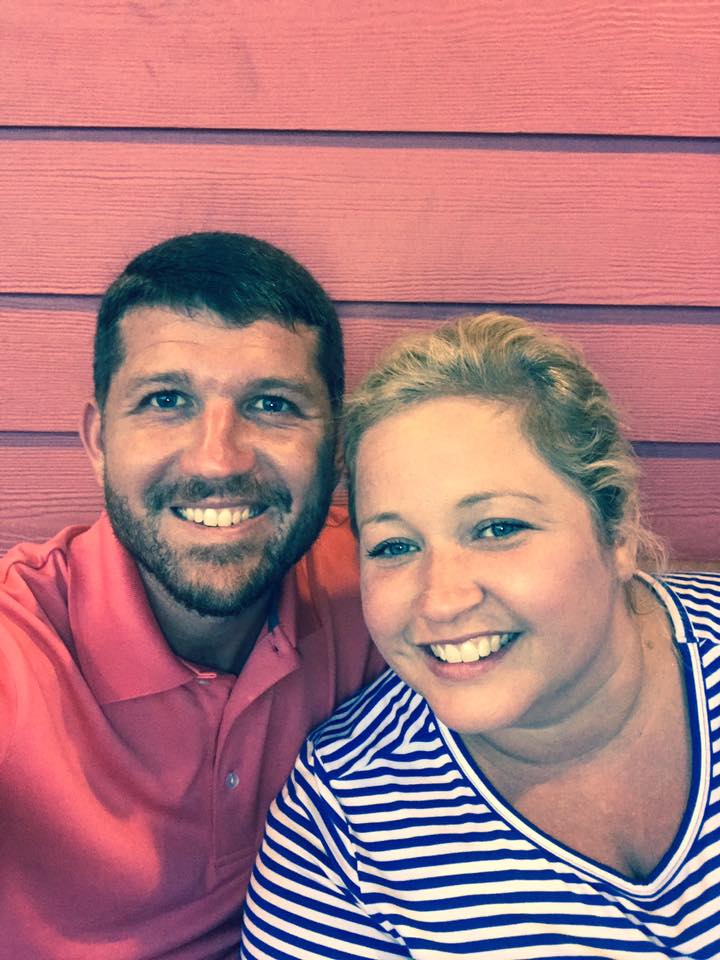 The first time I met my wife, we were both on dates with other people. I use “dates” loosely. We were in junior high and I invited a bunch of my friends to go eat downtown and attend the Nashville Knights hockey game — there’s a rich irony in Katrina and mine’s first time together being a hockey game. Four boys, four girls, each paired off with their dates for the evening, piled into my grandmother’s Chevy Astro van – my goodness that thing was ugly! – as my dad chauffeured us downtown.

I knew of Katrina, we had been attending the same school for the past two years, but we had no classes together. We had the same friends but no personal connection. I thought she was cute. The rest of our 8th grade class did too because they chose her as the “Cutest” girl for the year book superlatives. And in a stroke of divine intervention and a show of lapsed judgment, they chose me to be the “Cutest” boy.

For our “Cutest” nominations we took a picture in the school library. I showed up with pencil led covering my left hand (the curse of being a lefty) and was told to wash it off once they recognized it during the photo shoot. I already feared them telling me they  had made a mistake counting the votes. Now I’m the dirty kid who needs to go wash up for the picture. So yeah, embarrassed and insecure described me.

This was our first one-on-one meeting. It only lasted several minutes, but I’d love to hear the dumb things I said to her. After twenty years of being with her, and over eighteen years of marriage, I’m sure I was the one attempting to make small talk. I can guarantee her poofy-8th-grade-bangs would lose their flair before I lost my chance to flirt with her. 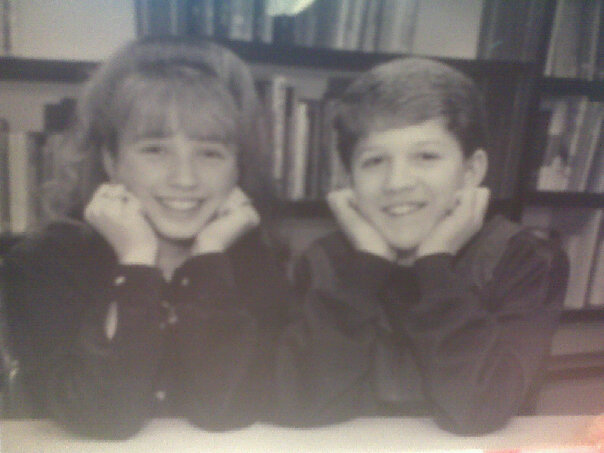 I didn’t get the girl that day, but I did after high school. We appeared to be heading towards a relationship the summer after graduation, but things went a different direction (that’s another story for another day). She came with a mutual friend of ours to my Army bootcamp graduation. We began dating a few months later.

She was attending college in Lebanon and I was at Fort Bragg, NC. We were eight hours apart. We had a long distance relationship for several years. It’s crazy when you consider the lack of technology we had compared to today. But we had something that distance couldn’t affect: a love and commitment for one another.

I never imagined I could join the Army and date Katrina. Going to the Army meant leaving home, travelling abroad, and never living in Lebanon again. I could visit family, but living where I grew up was not in the plans. But that changed as my desire to marry her and have a family outgrew my dreams for military accolades. 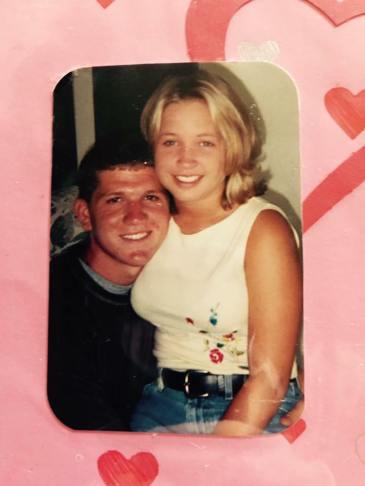 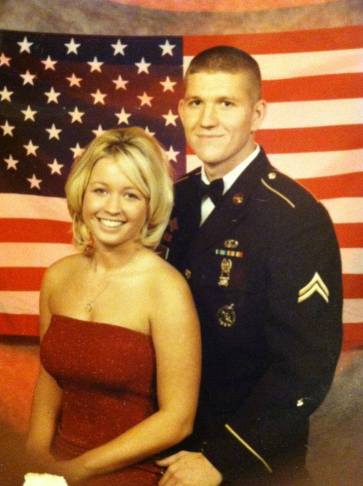 In 2002 we married and started a life together. We have a family, and experiences together no parents ever want. Kaleb’s death has been hard. We miss our boy. It presents us with new challenges we’ve never faced together.

People share with us the statistics of families who have special needs children. They’re terrible. Divorce is common for couples that have undergone years of toil and pain. We understand it. The stress and wear on your life is real. The sacrifices include undivided time together. Date nights and overnight get-aways scarcely exist for couples with special needs children. So it’s easy to drift apart.

But our relationship with God and our unwillingness to quit has supplied us with perseverance. When I consider the trials and hardships we’ve faced together, they make marriage harder, but they also create an inseparable bond. Sure, we can both go find someone else to spend our lives with, but who else can share or understand what we’ve been through together. Nobody else shares our joys and heartaches.

Going somewhere else is nonsensical. Like when Peter tells Jesus, “where else would we go?” I feel similar for Katrina. Where else would I go? Yes, it’s true, as – the under appreciated 80’s band – Huey Lewis and the News once sang, “I’m so happy to be stuck with you.” There’s nowhere else to go. I’m stuck with her, she’s stuck with me, and I could not be happier it’s so. 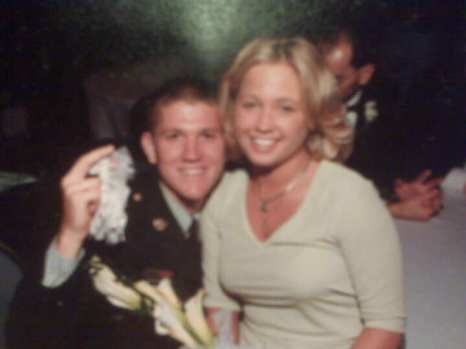 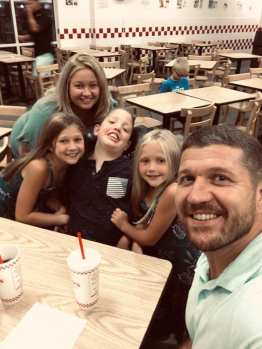 My wife is a rock. I’m writing this to honor her for her birthday. I spoke about her faith at Kaleb’s funeral. She may not read as many books as me or nerd out on theology, but her faith is worthy of honor. Katrina has faced what no mom ever wants to face and has walked that road with grace. She wakes up each day, washes her face, and puts her trust in Jesus. She takes the waves of grief in stride as they wash upon the shore of her heart.

It’s hard to lose a child. There’s a vacuum their presence leaves once they’re gone. There’s no preparing the heart for the pain. We can only walk in it now that it’s happened. And I cannot imagine walking it out without Katrina by my side.

That little junior-high girl who won “cutest” in 8th grade infatuated me. I envied the boy she dated through high school. She was attractive. She ran with the same friends I did. But I didn’t know her.

What I love the most about Katrina now is not something I knew about her then. She is strong and steady. There’s no wavering or inconsistency. She stands on the Rock, so when waters, floods, and winds beat against her, she endures. This is not true of everyone. But it’s true of my wife.

The wisest man to live once wrote: “He who finds a wife finds a good thing and obtains favor from the LORD.” He’s right. As I consider the obstacles Katrina and I overcame to be together, and the ways she has blessed my life, I can only consider it God’s favor. She’s made my life richer – despite making my bank account considerably smaller. Everyone loves her and enjoys her company. She’s funny. And she’s faithful. Her trust in Jesus through life’s pains is worthy of inspection and imitation from others. Solomon nailed it. I found a good thing.